The Man Behind the Michelin-Starred Hong Zhou Restaurant

It was elite credentials by any standard – to be among the first batch of chefs awarded the country’s highest culinary honor, the National Grade of China; and to be recognized as one of China’s 8 most illustrious chefs. But these were not Chef Wu’s, they were his dad’s. 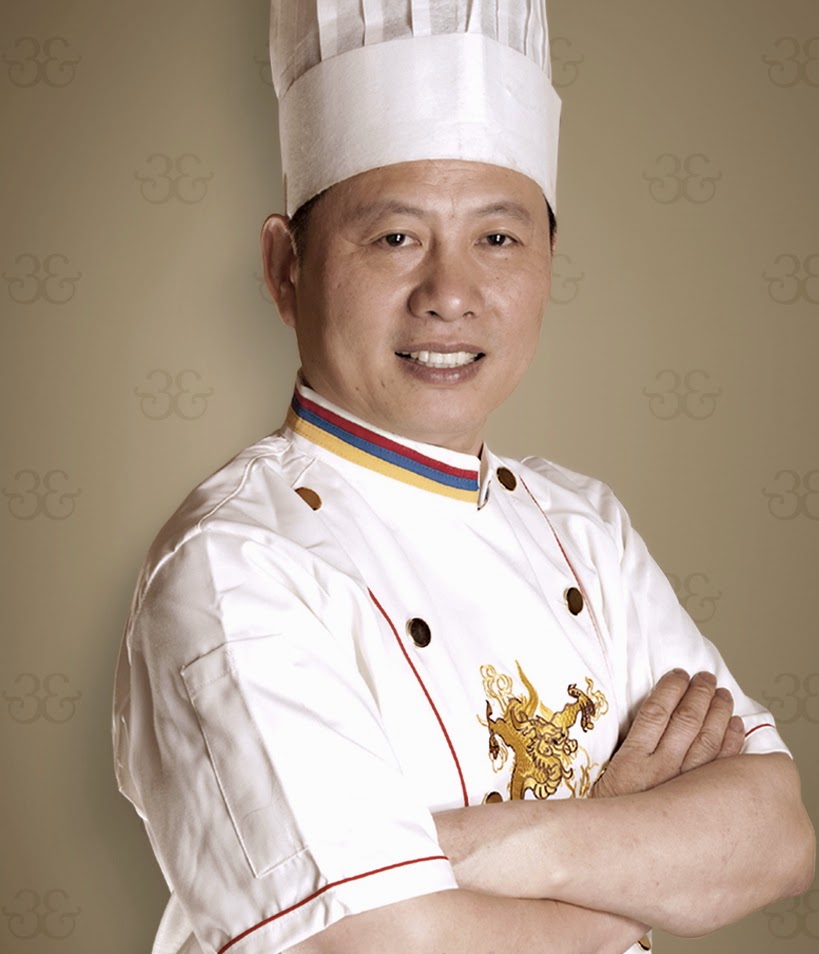 Chef Wu Rui Kang knew he had a tough act to follow. And so he became the first and only Michelin-starred chef of Hangzhou cuisine in the world.
Chef Wu’s entry into Michelin fame was dramatic. His restaurant’s non-inclusion in the inaugural Michelin Guide Hong Kong 2008 was greeted with howls of disbelief and derision from local food magazines and netizens. The credentials of the Michelin arbiters were questioned, in particular their knowledge of the Chinese food scene in Hong Kong. The following year came the much-deserved nod from Michelin for the Chef, with a one-star ranking. 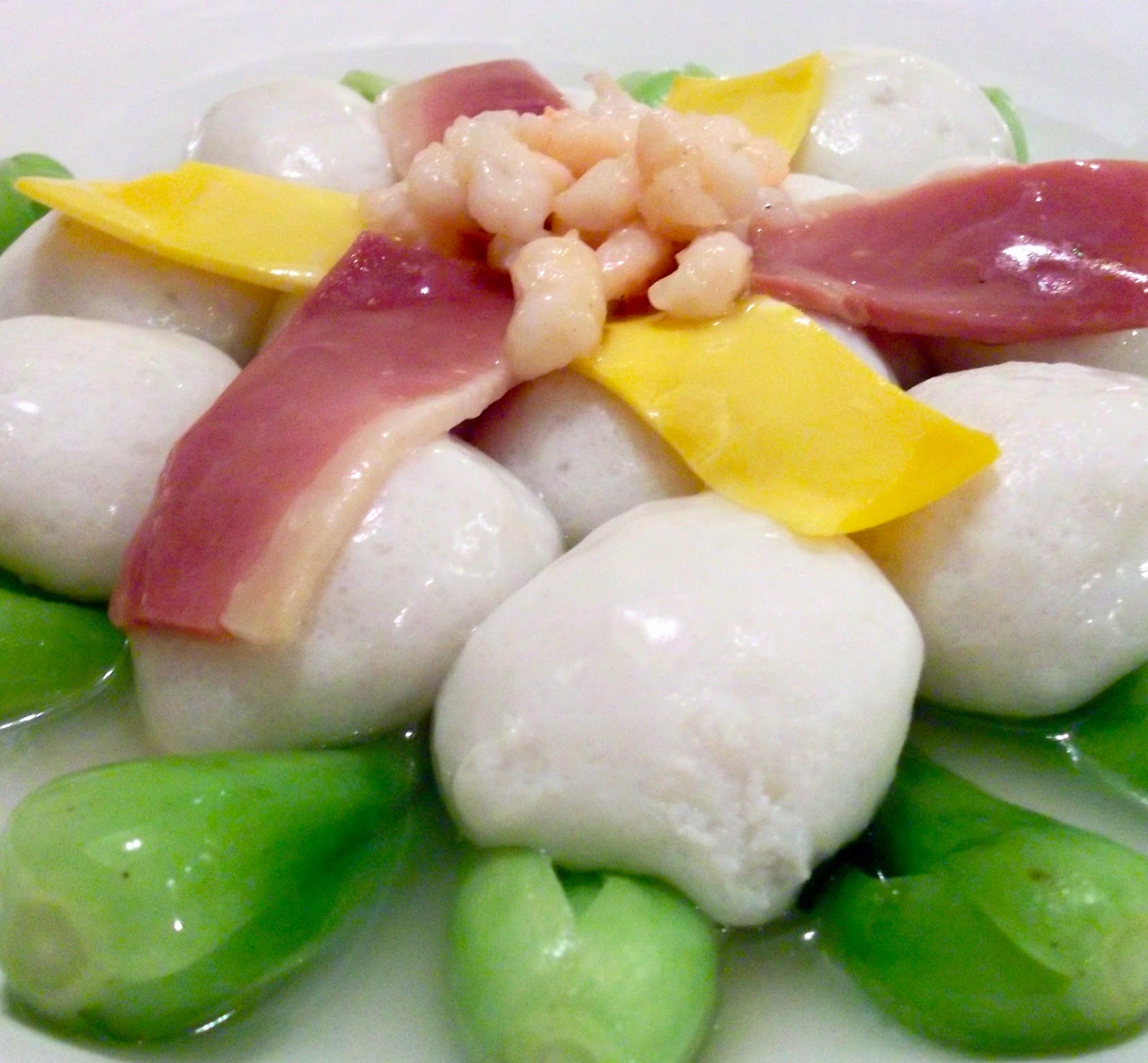 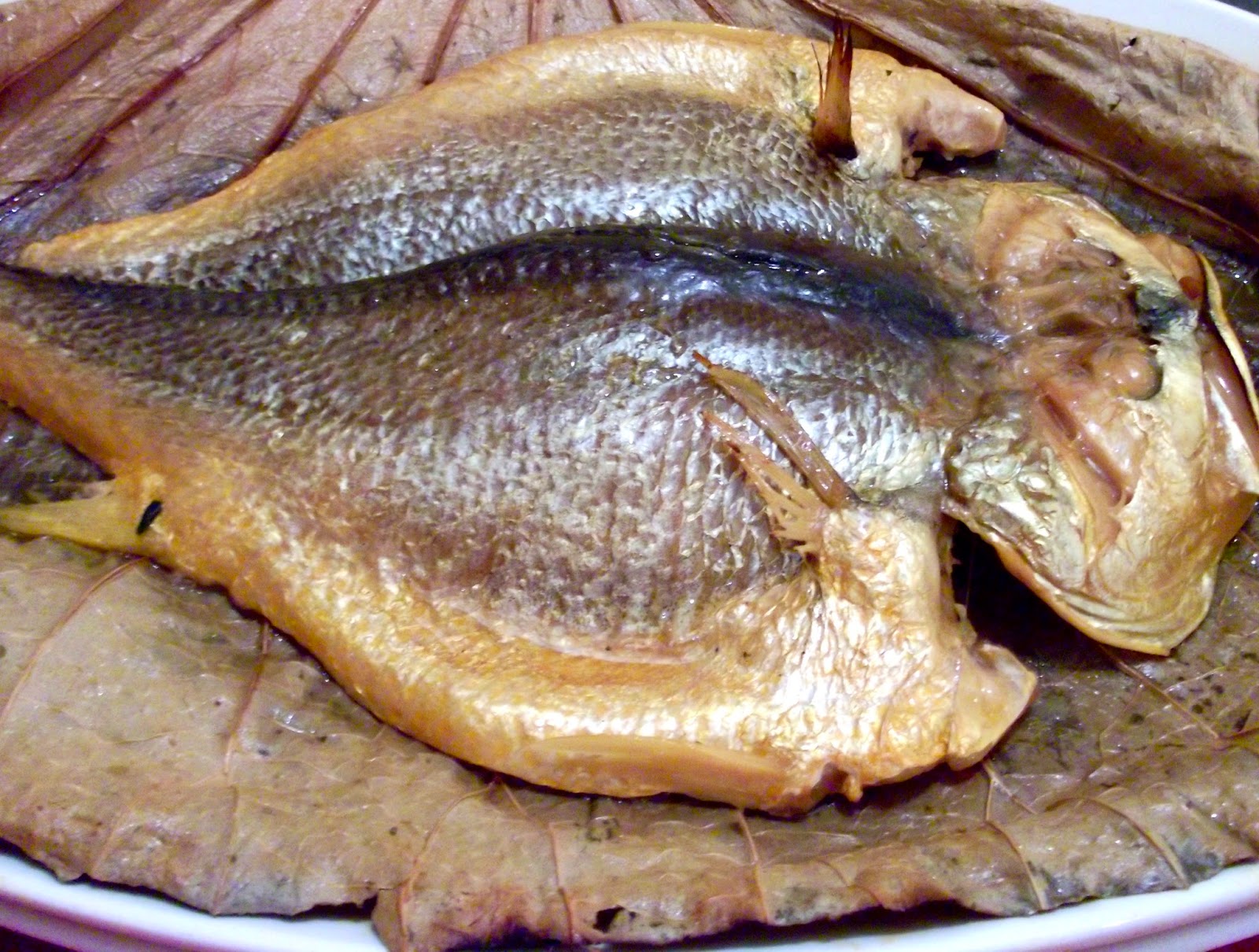 In fact Chef Wu’s sterling career was hardly heralded. After graduation from university he held a senior post in the Chinese civil service, from which he left to start a small restaurant in Hangzhou. As business grew, he decided to shift his base to Hong Kong, where his father was working at that time as executive chef for a renowned Hangzhou-style restaurant.  Chef Wu opened the Hong Zhou Restaurant in 2006. 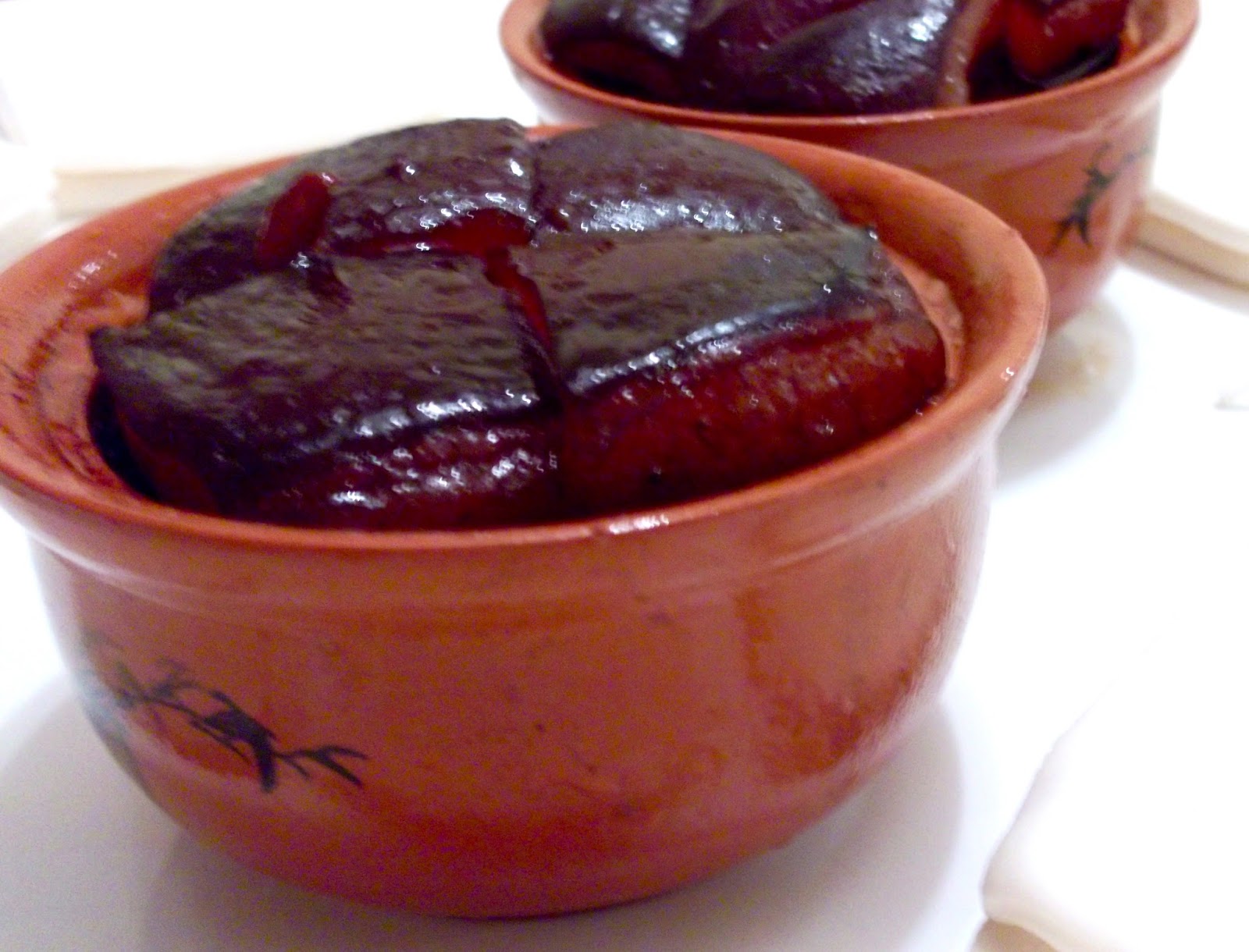 While the Chef is, as we have seen, highly esteemed by food circles in Hong Kong, his is an audience that is ardent, initiated, and “focused”. Hangzhou cuisine, while increasingly revered in China, is still received with ambivalence in Hong Kong where Cantonese and Shanghai food reign supreme. But the Chef is patient and resolute. 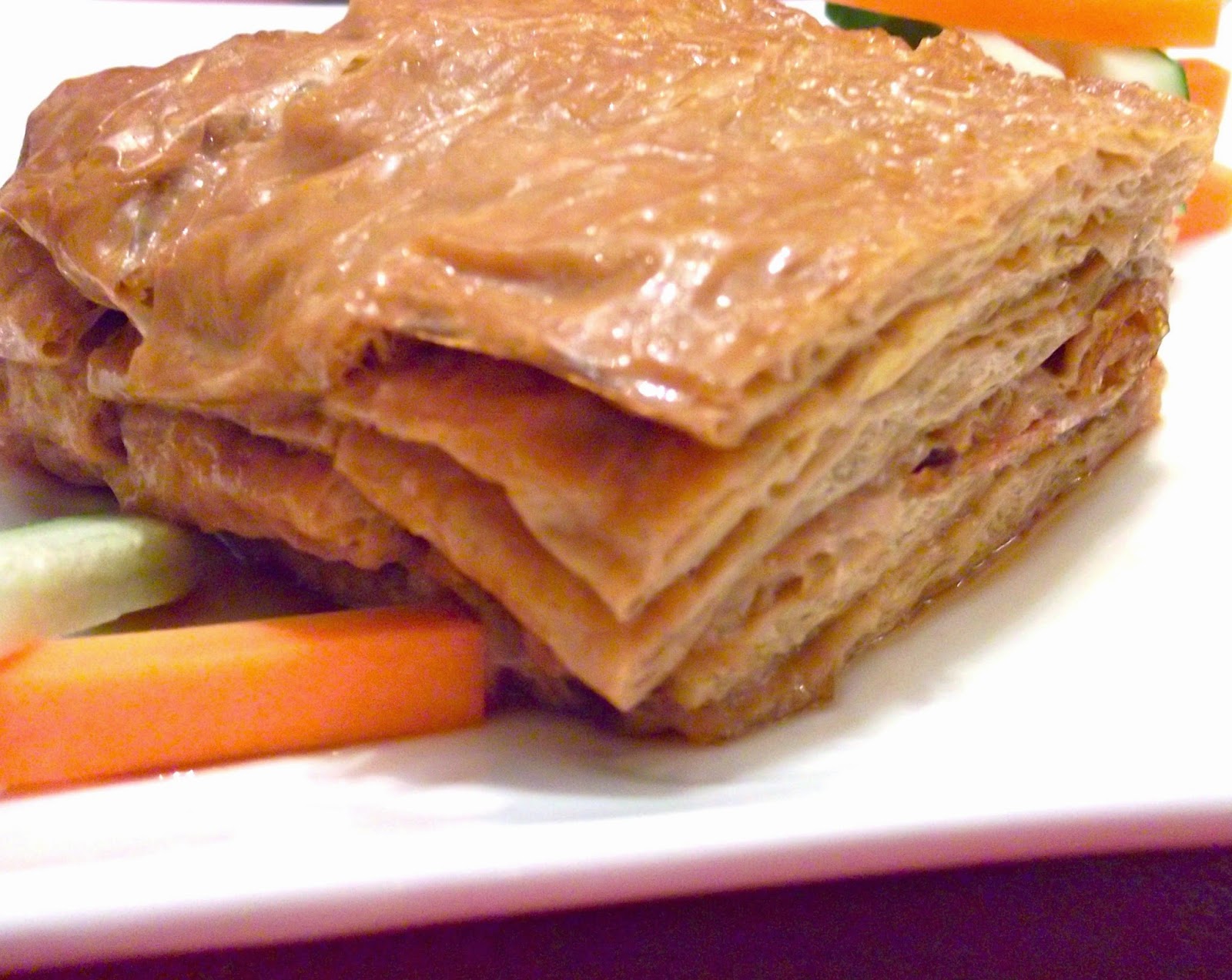 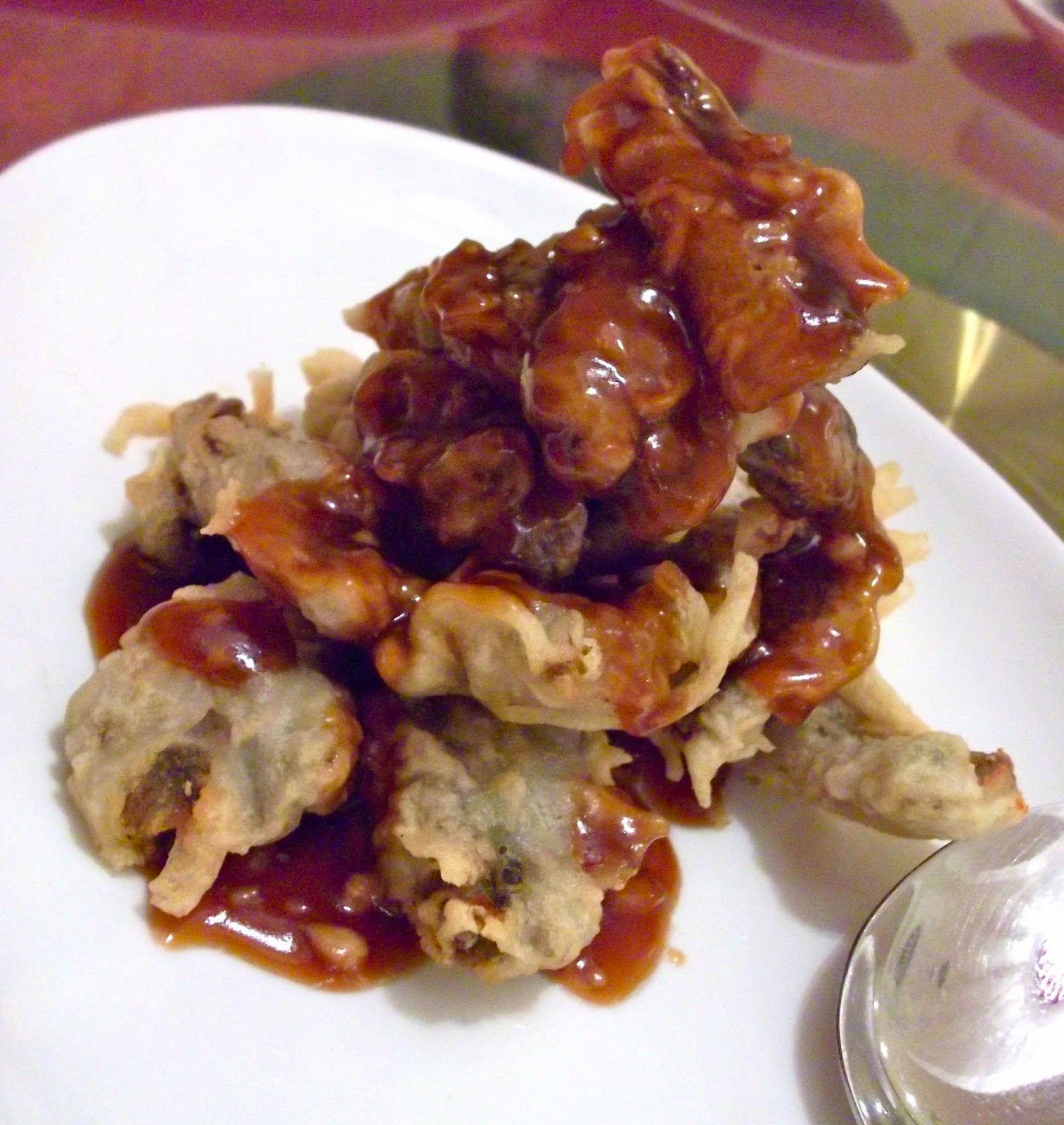 Tweaking his flavors to suit the local palate is something he has stood against from the start, while the use of air-flown ingredients all the way from Hangzhou is a practice he has always insisted on. Such rigorous measures -- and not half-efforts and compromises -- are what he believes authenticity and reputations are built upon, and what he believes will ultimately win him a large audience for his beloved cuisine. Now he has the star to prove it.

But what makes a great chef? Chef Wu proposes a combination of assets: kitchen ethics, intelligence, and innate gifts. Kitchen ethics implies respect and humility, especially before teacher or master, he says, and the willingness to give your best in everything from cooking to personal hygiene. In short: attitude. 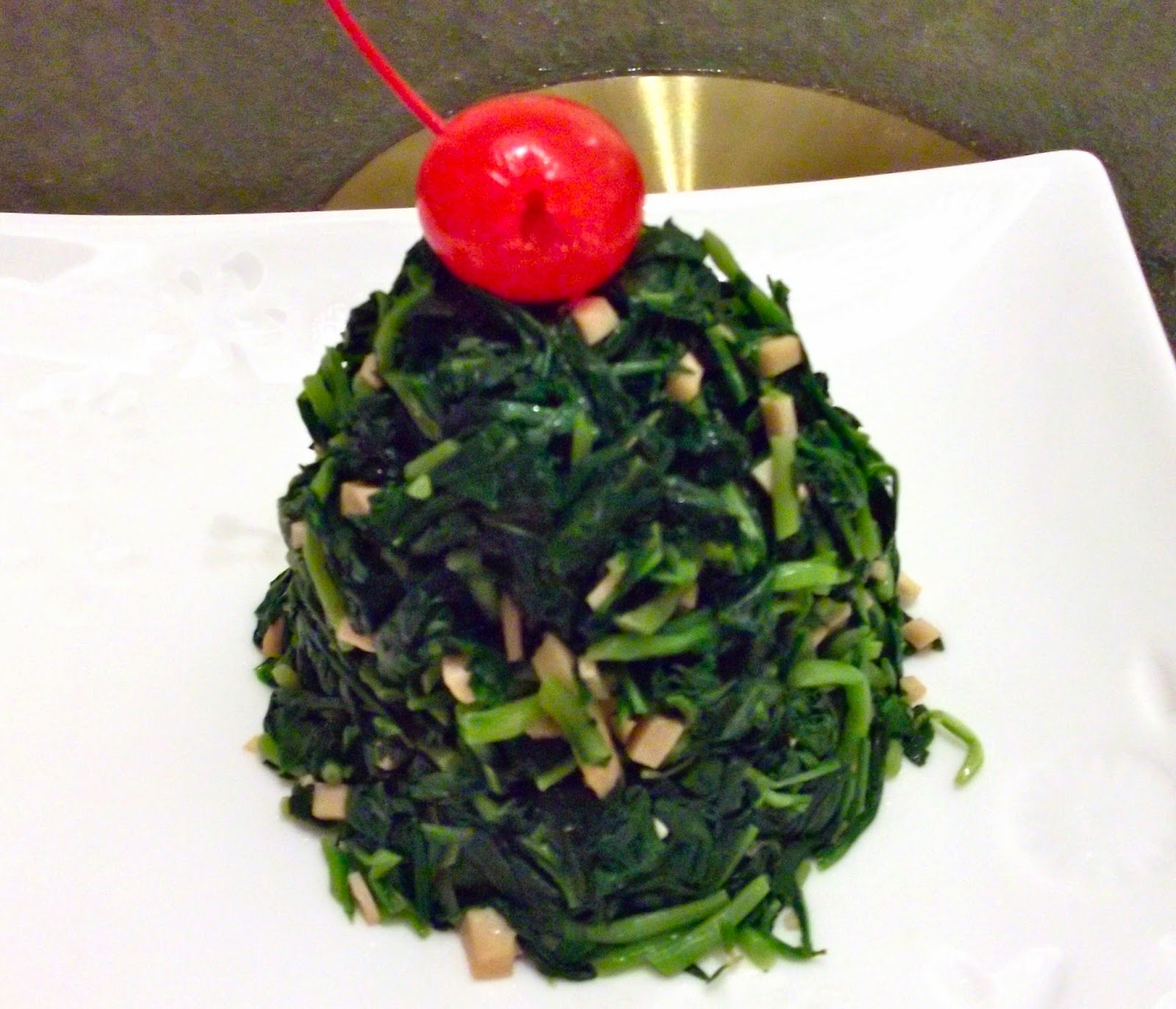 Intelligence is the drive for technical mastery. Chef Wu lists essential areas such as kitchen skills, cost control, and financial/business acumen. Finally, innate talent and passion is a factor. But, stressed the Chef, it must be coupled with a lot of hard work.
Only then will innate gifts make a difference, and raise the aspiring chef above all the others to greatness. 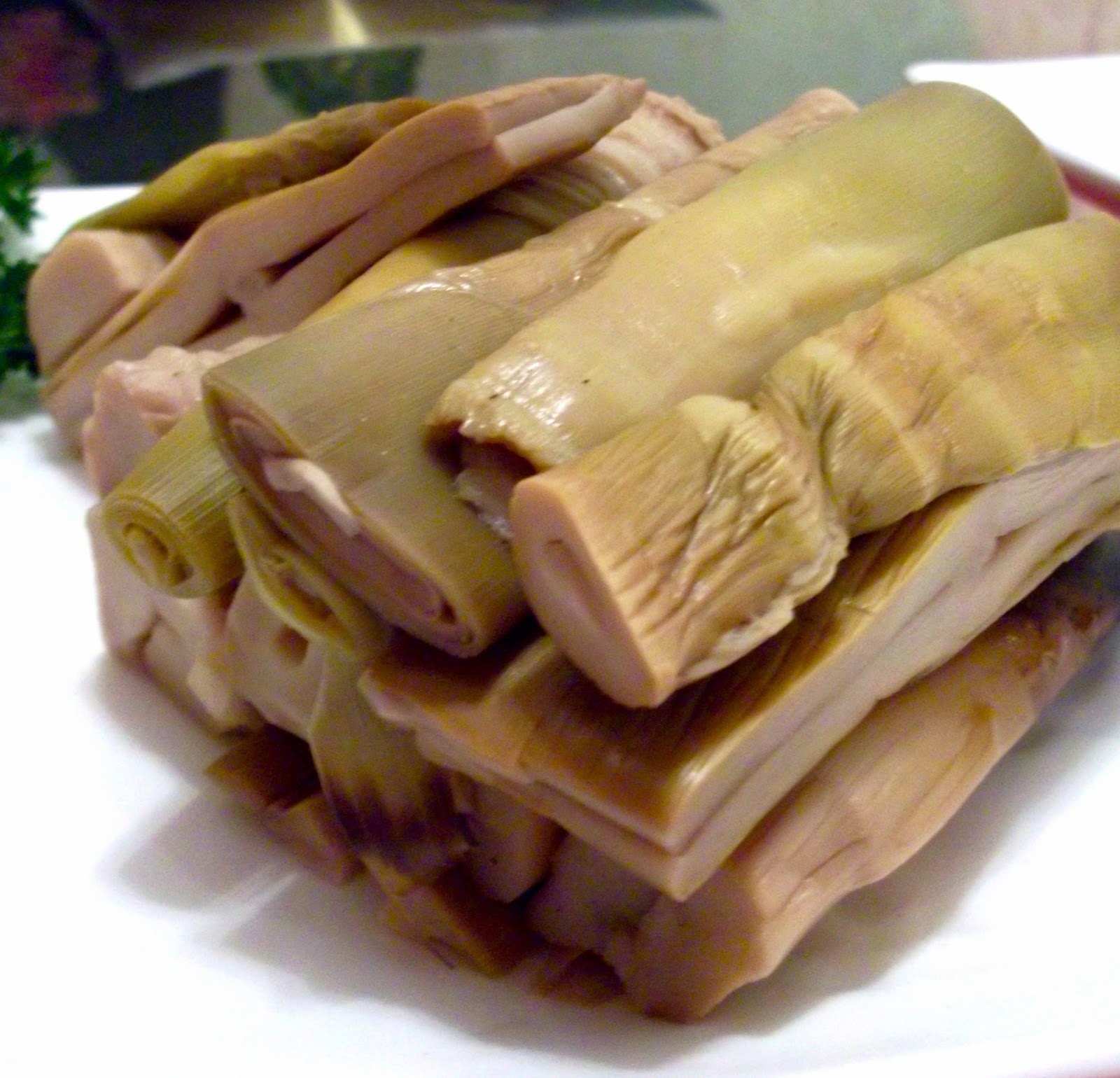